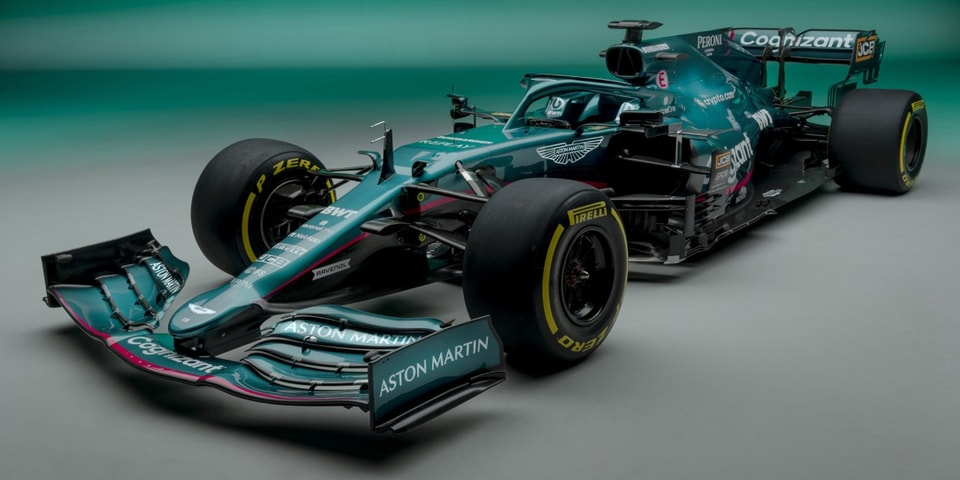 Formerly known as Racing Point, Aston Martin’s new Formula 1 team has unveiled its highly anticipated contender for the 2021 season, bringing the ultra-iconic British racing green back to the Formula 1 grid. Symbolically, the car – dubbed AMR21 – is also the automaker’s first challenger in more than 60 years.

Driving the team’s two new cars are former Racing Point driver Lance Stroll and four-time world champion Sebastian Vettel, who has joined Aston Martin this season after six seasons at Ferrari. “It’s hugely exciting for everyone in the team,” Aston Martin team principal Otmar Szafnauer said of the new signing. “In Sebastian, we have a proven four-time world champion who has helped teams become winning teams and championship contenders. That’s why he’s such an important signing for us. He brings a mentality of winner and we will all undoubtedly learn a lot from him on this journey.

The 2021 Formula 1 season will begin in Bahrain, with the first Grand Prix scheduled for March 28.

Elsewhere in the sports world, Blake Griffin has officially signed with the Brooklyn Nets.