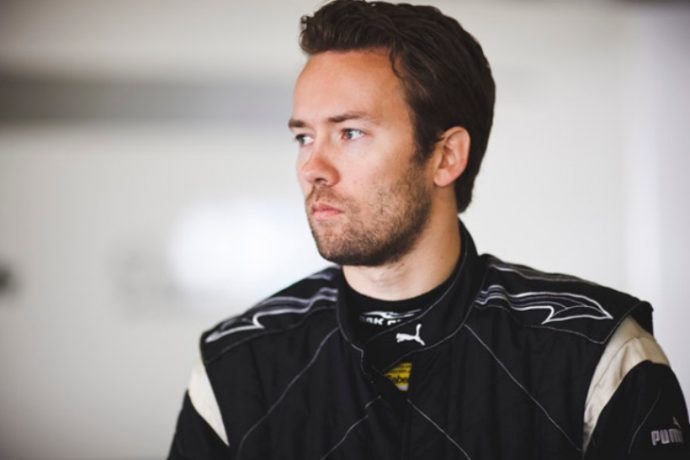 The 100% Malaysian roster of Nabil Jeffri, Jazeman Jaafar and Weiron Tan in the # 37 Jackie Chan DC Racing ORECA 07 Gibson has been replaced in the car for the rest of the FIA ​​WEC 2019/20 after “out of control” commercial issues . of one of the pilots, ”ended the effort. The # 37 will be driven at Sebring and Spa by David Heinemeier Hansson, Jordan King and Will Stevens with Stevens replaced at Le Mans by a still unknown driver (Will having already signed for Panis Barthez Competition).

David Heinemeier Hansson raced for the first time in FIA WEC in 2012 with the OAK Racing team. In 2013, he continued the team by achieving six podiums in eight races to finish runner-up in the LMP2 category.

David then tasted the title in 2014 with Aston Martin Racing for whom he became LM GTE Am Champion after securing four victories alongside fellow Danes Kristian Poulsen and Nicki Thiim, including a category victory at the 24 Hours of Le Mans.

A second place in the LMGTE Am category with the Abu-Dhabi Proton Racing team followed in 2016, before a return to LMP2 in 2017 saw three podiums won for the Vaillante Rebellion Racing team.

24-year-old Englishman Jordan King has been a single-seater winner in just about every discipline he’s raced in, making a name for himself by winning the British F3 Championship title in 2013.

Since then, King has won races in the highly competitive GP2 Series, tested F1 cars and competed in the Indycar Series where he last raced in 2018.

Will Stevens is well known to the Jackie Chan DC Racing x JOTA team after competing with the then-named G-Drive Racing team, which was led by JOTA Sport in 2016.

Stevens, a former Formula 1 driver, has carved out an excellent reputation as a fast and reliable sports car driver, ultimately competitive in both WEC and ELMS, while also serving as a test driver and McLaren Development Center.

By winning the 6 Hours of Fuji and Shanghai in the fall of 2016, Stevens had already proven himself as part of the team that took second place at the 24 Hours of Le Mans that year with the JOTA G team. -Drive.

David Clark, Director, Jackie Chan DC Racing x JOTA: “The changes we are announcing today have been forced on the team by business and commercial complexities beyond their control. We found ourselves in a position where these changes needed to be implemented and although it was a difficult process, it was in the best interest of the team.

“I would like to thank Jazeman, Nabil and Weiron for their professionalism and dedication to the project during the five races they have had with the team. They have proven to be a victorious force and we wish them all the best for their future in the race.

“Looking to the immediate future, we are happy to welcome David, Jordan and Will to our team.

“2019 will be a great year for Jackie Chan DC Racing x JOTA as we look to stay at the top of the points table in the FIA ​​WEC LMP2 class, to fight for another victory at Le Mans to add to our 2014 and 2017 successes. and also build more exciting programs in international motorsport.

David Cheng, Director of Jackie Chan DC Racing x JOTA: “I would first like to thank Sepang International Circuit, KBS, Jazeman, Nabil and Weiron as well as everyone in Malaysia for their support and such a solid year 2018.

“As we approach a new year, we welcome David Heinemeier Hansson and also look forward to working with Jordan King and Will Stevens to build on a strong championship effort for the No.37 car.”

“I know everything about the team and their abilities having faced them in the past, especially in 2017 when we were rivals in LMP2.

“Their status as one of the leading independent endurance racing teams in the world is unquestionable and I am very happy to join them for the remainder of the FIA ​​WEC 2018/19 Super Season.”

Jordan King: “I am delighted to add three great WEC races to my calendar and with such a prestigious team. 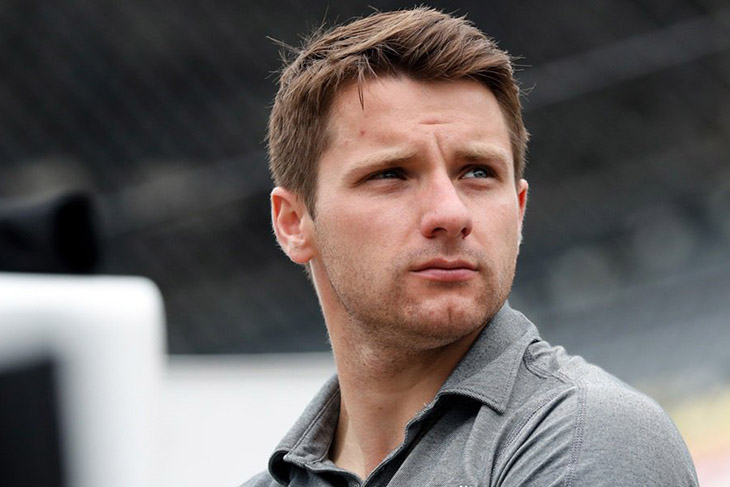 “It will be a new experience for me, but I can’t wait to get behind the wheel, show what I can do and work hard to achieve some great results that I can take with me in the future and hopefully , participate in more races during the line. “

Will Stevens: “Really happy to be back in the JOTA fold with Jackie Chan DC Racing x JOTA. It feels good because I already know the vast majority of the staff within the team. 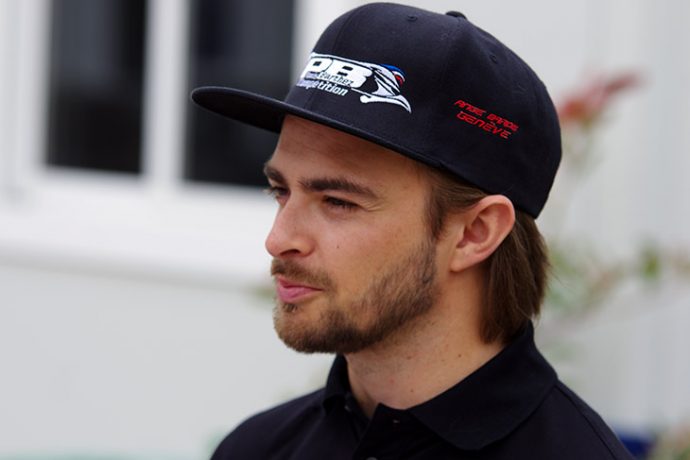 “It will be a pleasure to compete with them all again because, as evidenced by our program in 2016, where we had very good results and success together, it gives us a great platform to start.

“We aim to do our best for the team and ensure that we are in the best position to maximize our results and continue the legacy of success for Jackie Chan DC Racing x JOTA.

“Thanks to my Triple A management team for making this possible! “