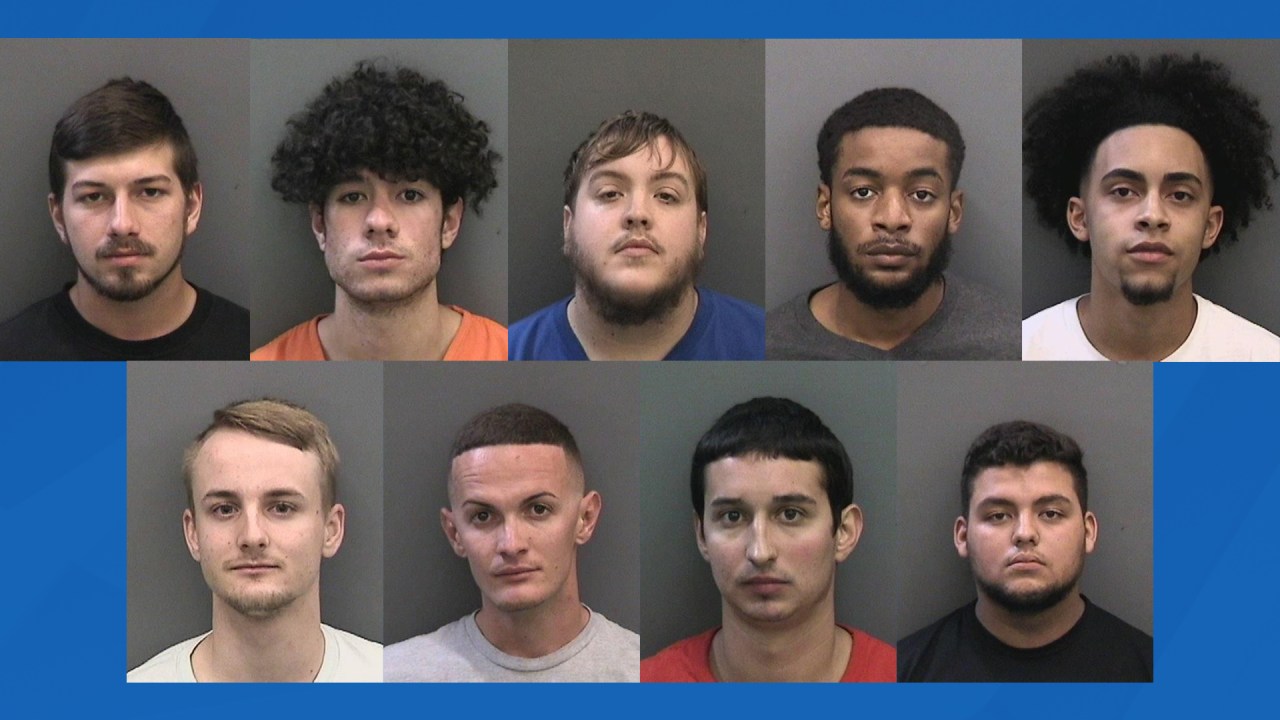 According to the Hillsborough County Sheriff’s Office, undercover deputies were present at the street racing event when it began Jan. 9 in the parking lot of Bass Pro Shops, located at 10501 Palm River Road.

Ahead of the event, deputies said the sheriff’s office received information about what was happening and decided to take a proactive approach to limiting street racing as part of ‘Operation Burnout’.

“It’s just reckless behavior that’s happening. At one point, one of the cars loses control as it does a donut and drives into the crowd. Fortunately, no one was injured,” said Amanda Granit, spokeswoman for the Hillsborough County Sheriff’s Office.

Once the street race began, deputies say they saw several people doing burnouts, donuts and driving recklessly in the parking lot. With the help of the HCSO Aviation Unit, marked patrol units moved into the parking lot. At this time, the crowd began to disperse from the stage.

Nine men have been arrested for reckless driving in connection with the street racing event.

Throughout the operation, MPs say they also carried out 139 roadside checks and issued 106 citations and 40 warnings.

“Street racing has no place here in Hillsborough County,” Sheriff Chad Chronister said. “This dangerous and reckless behavior will land you behind bars. It’s not a game. Street racing can destroy lives, and sadly we’ve seen this scenario play out in our county in recent years. I hope ‘Operation Burnout’ will serve as an example to others thinking about street racing in our community.