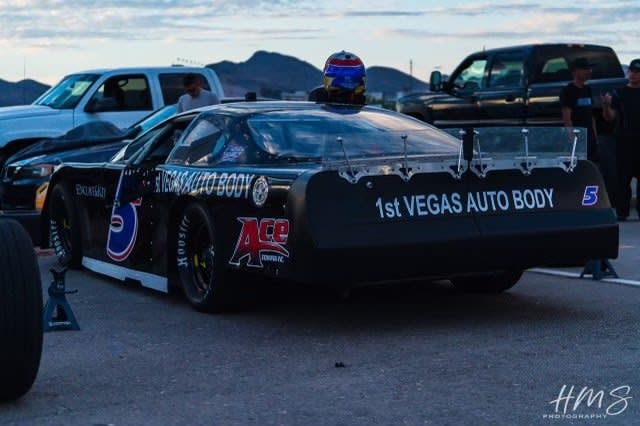 LOS ANGELES, Calif./ACCESSWIRE/August 5, 2021/ The evening was filled with entertainment at the annual ‘Night of Fire’ racing event at the Las Vegas Bullring. Best known as one of the most important races of the year for the Pro Late-Model Series, the competition spotlighted eight featured races and a total of 14 cars in the Pro Late-Model division. The tournament’s wide lineup included emerging competitive racers such as the first Armenian American to race in a Nascar-sanctioned event Alex Eskandari, defending champion Tanner Reif, Jeffrey Peterson, Bradley Erickson and Bullring veteran Chris Trickle of Keller Motorsports.

Reif, who has since racked up a total of three wins and three second places, conquered the race track after an intense showdown with Erickson and Peterson. In an unforeseen turn of events, the evening was further marked by a multi-car wreck involving Trickle and RJ Smotherman. The memorable ‘Night of Fire’ ended with sparkling fireworks and the triumphs of Reif, followed by Erickson, Peterson and in fourth place, Jaron Giannini. Previously streamed on Facebook and Youtube, the competition can be viewed on the media platforms of Bullring and Sigma Performance Service.

THE SOURCE: night of fire