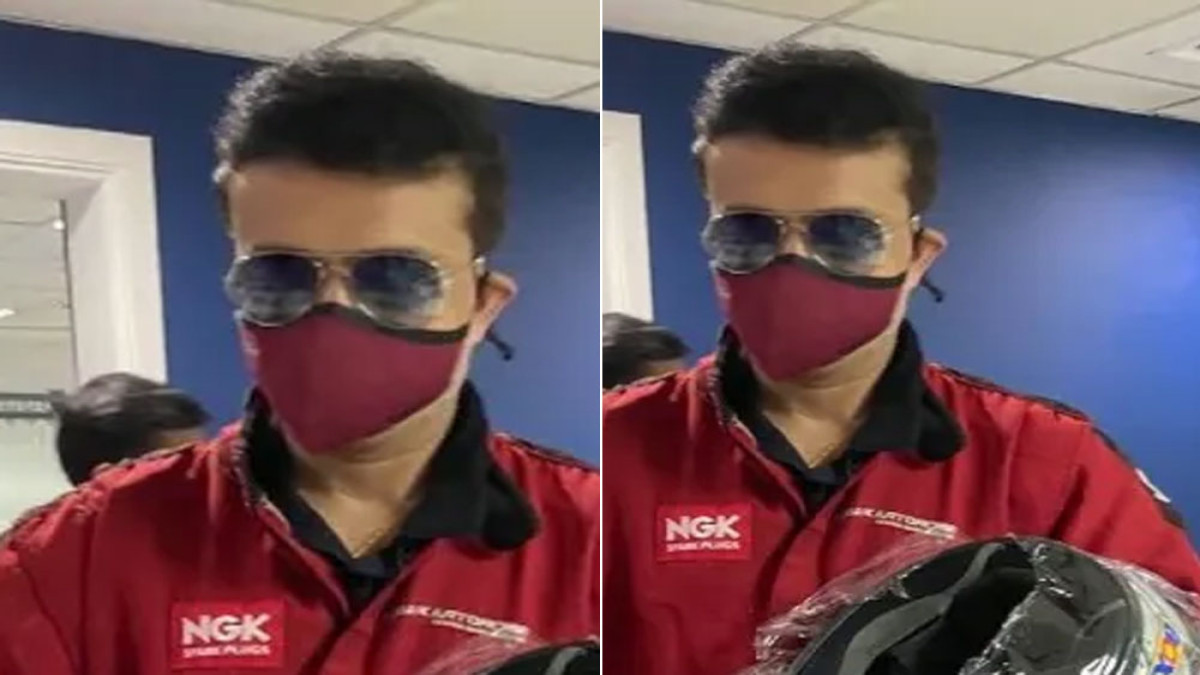 On Saturday, BCCI President Sourav Ganguly shared a photo of himself on Instagram and wrote, “Did the racing car today…it can generate incredible heat…” (More Cricket News)

Reports claimed that he visited Dubai Autodrome in Dubai Motor City and had a drive. Many believe that Ganguly, like other Indian cricketers, is also a car enthusiast and has a collection of expensive cars.

But the 48-year-old quickly deleted the post, apparently after coming under fire from social media users who advised the caption to ‘do something sensible for society’.

Here are screenshots of some reactions:

In another post, he wrote, “Dubai has freed me…from lockdowns.”

Interestingly, on Tuesday, June 8, Ganguly shared another post, saying “I don’t know how it got deleted..again.”

Ganguly is in the UAE to finalize plans for hosting the rest of the Indian Premier League and also the likelihood of hosting the ICC T20 World Cup there.

Meanwhile, the ICC has added Oman’s capital, Muscat, as a fourth venue for the T20 World Cup, outside of UAE cities – except Abu Dhabi, Dubai and Sharjah – for the tournament which will begin the last week of October.

“Yes, BCCI at the ICC board meeting formally requested a four week window to take a final appeal but internally they said they would like to retain the rights to accommodation and they would not mind if the tournament was held in the United Arab Emirates and Oman,” PTI reported citing a BCCI official.

The source reportedly said that Muscat was targeted specifically for the preliminary rounds of the 16-team competition which will also allow the three UAE grounds to have enough time to cool off after the IPL matches.