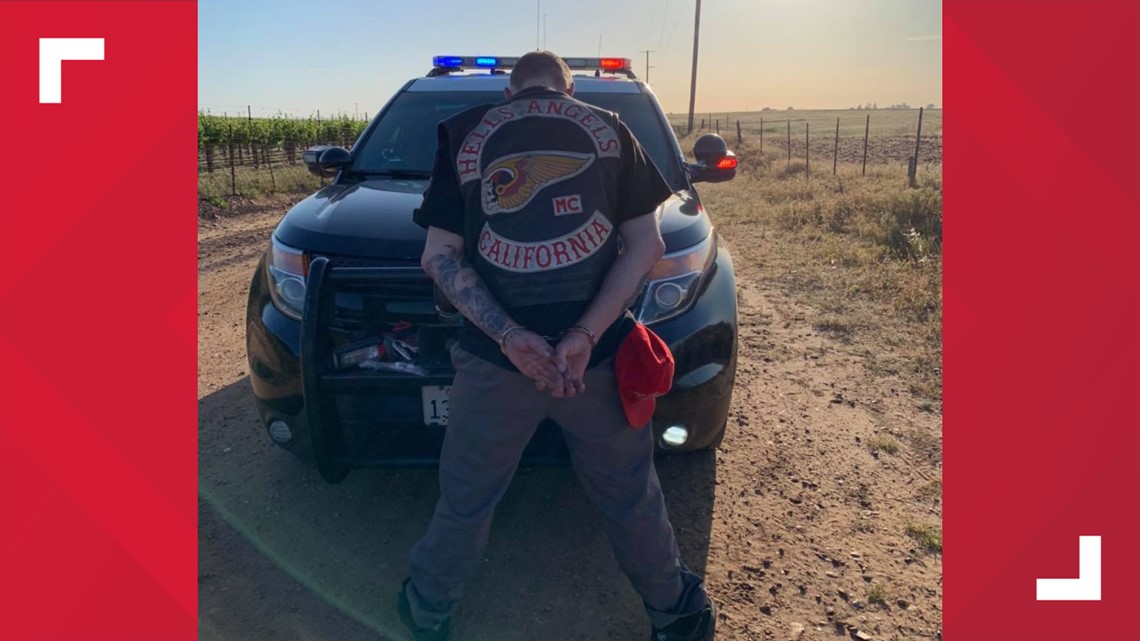 In all, the task force issued over 100 citations and seized 20 vehicles in addition to arrests.

CHP added that some drivers tried to evade capture.

“The task force even encountered several motorists who made the wrong decision to flee from officers,” the CHP said. “With the CHP air unit overhead, these drivers had no chance of escaping.”

A photo CHP shared in the post shows a car with extensive side and rear damage, although it’s unclear whether the damage occurred before or after the chase. Other photos show a number of cars being towed.

All of these drivers who attempted to flee were eventually arrested and incarcerated in the San Joaquin County Jail.

“At no time will defiant behavior be tolerated in our county,” the CHP said in the Facebook post.

However, the weekend wasn’t all about blasting street racing.

The CHP said as arrests and cars were confiscated, the Street Racing Task Force learned that a minor was being targeted by an adult internet predator. The man had traveled to Chula Vista to meet the girl and convinced her to return home with him.

The CHP partnered with the Chula Vista Police Department and intercepted the man, taking him into custody.

“The task force will remain vigilant throughout the summer, limiting unsafe driving behavior that puts lives at risk,” the CHP said.