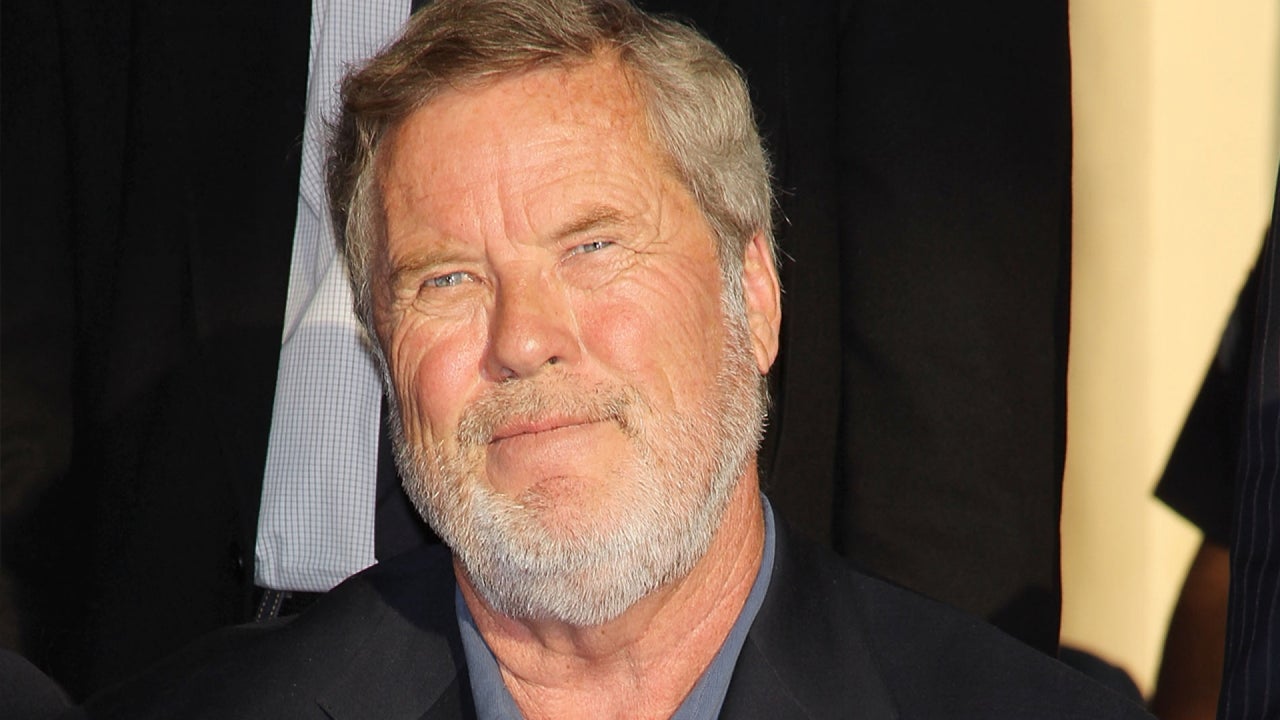 John Langley, the co-creator and executive producer of the reality TV show “Cops”, died during a motor race in Mexico, People reported. He was 78 years old.

Langley suffered a heart attack while competing in an off-road race in Baja California, Mexico this weekend, according to Roman Castro, director of Record Off-Road Races, told CNN on Monday.

“Rescue teams acted quickly, but he did not survive,” Castro told CNN.

Langley’s family also confirmed the news to The Hill, claiming he passed away on Saturday while “competing in the Coast to Coast Ensenada-San Felipe 250 off-road race.” Langley was said to have been an avid off-road racing enthusiast and his passion for it extended to his sons, The hill noted.

Langley, along with Malcolm Barbour, co-created and produced “Cops,” which premiered on Fox in 1989. One of reality TV’s pioneering shows, the series ran for 32 seasons and was canceled. last year because of social justice conversions about the police. reform and the depiction of cops on screen.

Although he is best known for his role in “Cops,” Langley also produced the 2009 Don Cheadle and Alec Baldwin film, “Brooklyn’s Finest” and the acclaimed 1983 documentary “Cocaine Blues,” among other projects.

In 2011, he received a star on the Hollywood Walk of Fame for his contribution to the entertainment industry.

In a statement to The Hill, the family said: “Langley’s son Morgan, who oversees Langley Productions and is executive producer of ‘Cops’ survives him as does his wife Maggie, son Zak, daughter Sarah Langley Dews. and seven grandchildren – as well as her daughter, Jennifer Blair. “