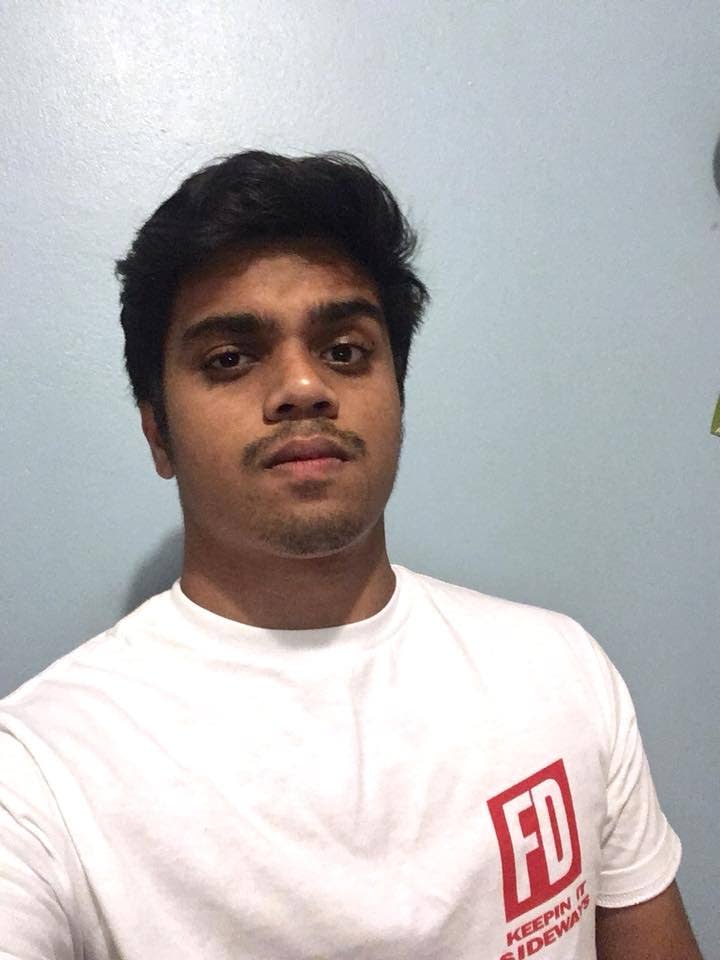 Ramoutar, a motorsports racer and photographer, has taken TTASA to court over his suspension by the local motorsports body on June 6, claiming he was not given an opportunity to be heard.

He complained that the suspension would ban him from participating in all TTASA events.

Ramoutar served on TTASA’s executive committee from 2018 to March 2022, but was accused by the association’s president of recording committee minutes at a May 12 meeting.

He questioned the president and then lodged a complaint with the association. Ramoutar received a warning letter and was subsequently suspended. The warning letter reportedly reprimanded Ramoutar but said it did not include suspension from participation in events.

On June 6, he received a suspension letter from TTASA President Fyzool Madan accusing him of “degrees of misconduct”, also banning him from all TTASA competitions and activities, including those of affiliates.

His request states that the effect of this suspension will prevent him from competing in events, including Sunday’s No. 3 championship event at Wallerfield International Raceway and all those organized by the TT Karting Association.

Just before midnight on Friday, Judge Frank Seepersad granted the interim injunction which restored all of Ramoutar’s rights in the TTASA until a further hearing of the application to continue the order and which will allow him to run on Sunday during the championship event.

The judge also ordered that Ramoutar’s results and use of the scores beyond Sunday’s event be contingent on determining the issue of the validity of his membership in the association.

Any cash prizes or trophies he may win in Sunday’s event will be held by TTASA until his membership status is settled.

Ramoutar said his running career has allowed him to pursue his passion and have key sponsors.

“My position is that I have been wrongfully and illegally suspended from the association.

“The final decisions were made against me, against the spirit of the TTASA constitution, and in any event in the absence of natural justice and due process.

“I vehemently oppose and contest what purports to be final rulings against me that resulted in an unwarranted and unlawful suspension.”

He said being banned from Sunday’s championship would have deprived him of an opportunity to challenge for the next international championships.

“Participating in such a championship is one of my passions and I have exhausted every effort and resource to ensure my success in this championship which would further strengthen my brand, add to my credit as an established rider and I say that such deprivation would lead to serious injury to me and for which further damages cannot be a remedy.

He also said his relationship with his paid sponsors was also likely to be damaged if he couldn’t race on Sunday.