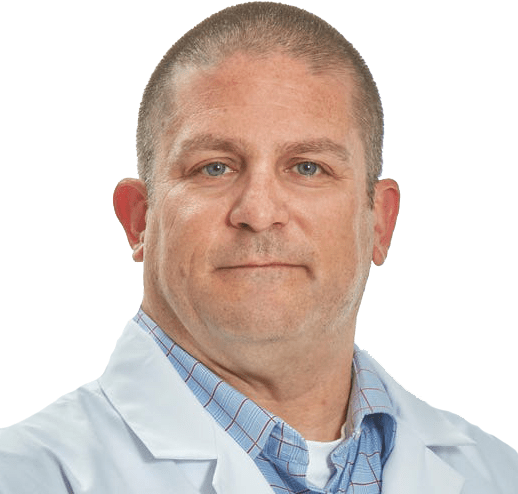 As participants in the “Sea-to-Sea” expedition race, the promoter told reporters from Historic City News that the intense three-day adventure racing event involves sufficient risk to require execution of an injury waiver before athletes can compete.

At approximately 2:34 a.m. on Sunday morning February 28, 2021, Florida Highway Patrol accident investigator Private Kevis Coley responded along the event route to the scene of an accident involving a motorist into a cyclist.

The race started at Pine Island Park in Spring Hill on the west coast of Florida and ended in St. Augustine. In Sea-to-Sea, participants navigate roads and waterways, using kayaks and bicycles, as part of the extreme adventure sport. Participants raced as a team and had 72 hours to complete the race and earn as many points as possible by hitting checkpoints along the way.

Homicide investigator Corporal J Bowen determined that a 27-year-old man was driving his sedan northbound on US-1 in the outside lane. The driver’s name is not disclosed at this time; however, we were able to confirm that he is a resident of St Augustine.

According to police reports as well as public posts retrieved from social media, the crash happened on northbound US-1, about a mile and a half north of the Interstate 95 intersection. near the Flagler County line. The motor vehicle came to a controlled stop on the right side of the carriageway after the scene of the accident.

Manz served eight years in the Marines, according to the university hospital where he was employed. He was actively involved with the 126th Medical Group Air National Guard.