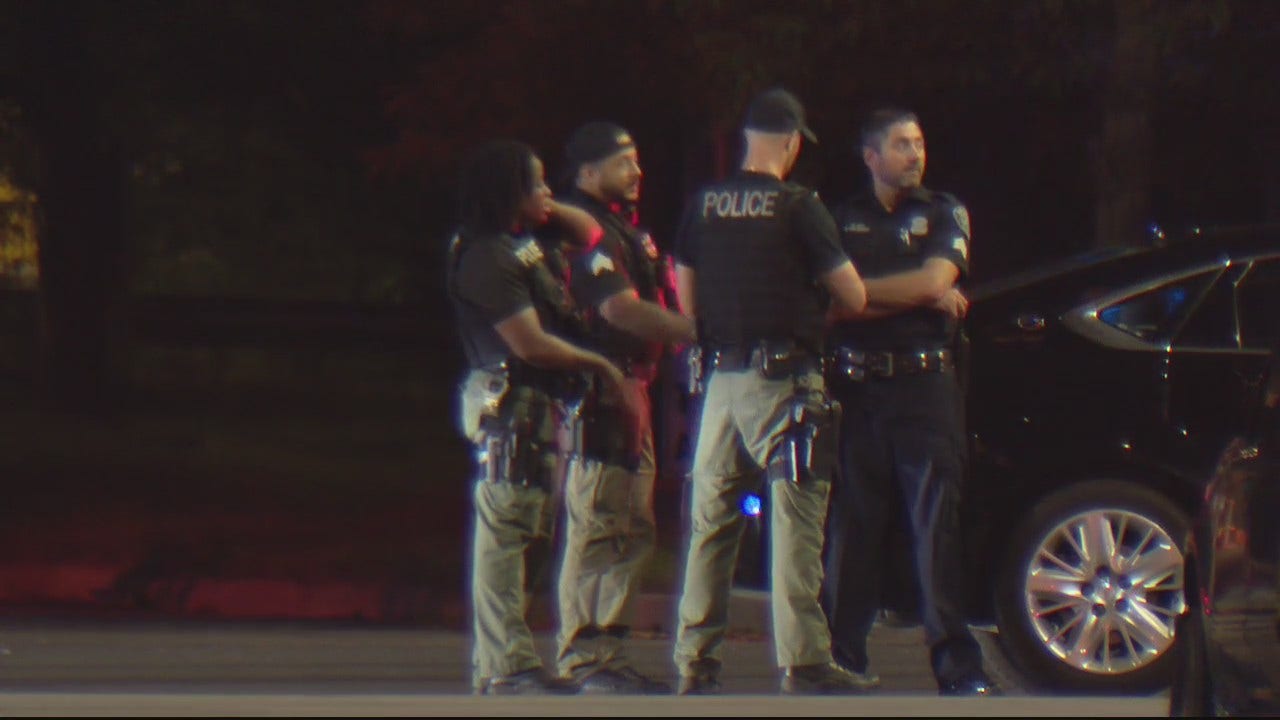 Detroit Police Chief James White will provide an update on the shooting death of a suspect early Monday morning.

DETROIT (FOX 2) – On Monday, acting Detroit Police Chief James White gave more details of the shooting death of a suspect who they say pulled out a gun and was later shot dead.

At a Monday afternoon press conference, White said the suspicious vehicle crashed into an undercover agent and three of the four escaped. A fourth man, however, fired a 9mm and White said he refused to drop the gun before being shot by police in the car.

White spoke of the suspect’s fatal early morning shooting on Monday and said police were working undercover when they were hit by the car. According to White, an initiative within the department is to end street racing and drifting in the city of Detroit and there were undercover agents who were in the East Grand and Trumbull area around midnight.

White explained the process for undercover officers to enter street races and said officers were watching the intersection and recognized that a crowd was starting to form.

“When these groups start to come together, they develop a pit where they start the dragging or drifting process,” White said.

The chief said that when this does happen, it is more likely and possible for drivers to lose control and run into people looking at them.

White said the undercover officers were sitting in the pit as if they were spectators, then a blue Dodge Charger pulled up the wrong way on a one-way street. He said the car made several donuts with 3 of the 4 men coming out of the car.

Suddenly the car lost control and struck the driver’s side of the undercover officer. White stressed that the officers were not targeted and were not exposed by the runners.

When the blue charger struck the officer’s car, also a charger, it triggered the siren inside the undercover unit. That’s when everyone in the area took off.

The undercover agent was trapped inside the car and started kicking out. At the same time, one of the passengers in the car got out and picked up a gun.

The officer ordered him to drop it, but the suspect refused. White said he believed his life was in danger and shot him. The man was able to run a few steps but later collapsed and was taken to hospital where he was later pronounced dead.

White said the gun the suspect fired was a 9mm. He also said the Charger was stolen from Dearborn.

White said the two officers involved have been placed on leave, in accordance with department policy, and offered their condolences to the man’s family.