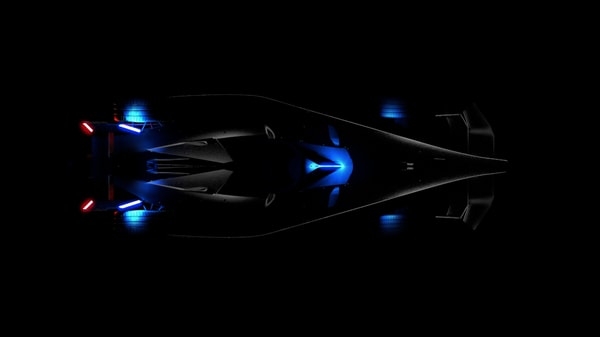 Formula E Season 9 for the first Gen3 race car: What’s so special about it?

The Gen3 cars will use 26% sustainable materials in the tire composition while being able to reach a top speed of 320 km/h.

Formula E and the FIA ​​have introduced the Gen3 race car, which is claimed to be the pinnacle of performance, efficiency and durability. The new Gen3 race car is set to make its debut in the ninth season of the Formula E World Championship. These third generation race cars are faster, lighter and more powerful, claims the FIA.

(Also read: Ferrari F-1 cars will use second-generation ethanol from 2022)

Gen3 racing cars were said to have been inspired by the delta wing of fighter jets with an emphasis on aerodynamic efficiency. Additionally, they have been optimized for street racing. As claimed by the FIA, the third generation Formula E race cars will set the benchmark for durable high performance racing cars.

Describing the Gen3, FIA President Jean Todt said it was a machine created at the intersection of high performance, efficiency and durability.

The Gen3 is considered the most efficient racing car in the world. At least 40% of the energy used in a race will be produced by regenerative braking during the race. They will come as the first Formula cars with front and rear powertrains. The new front drivetrain will add 250 kW to 350 kW of power in the rear. These cars will more than double the regenerative capacity of the current Gen2 for a total of 600kW of power.

These Gen3 racing cars will be capable of running at a maximum speed of 320 km/h. Additionally, Gen3 will be the first Formula car to drop hydraulic rear brakes.

As well as being faster and more capable, Gen3 race cars will also come as net-zero carbon models. Broken carbon fiber parts from the aircraft and aerospace industries will be recycled for use as new fibers in these models, the FIA ​​says. It also claims that Gen3 cars will use 26% sustainable materials in tire composition.

Speaking about the car, Formula E CEO Jamie Reigle said the Gen3 is the fastest, lightest, most powerful and most efficient race car in Formula E to date. “It’s a creature built for its habitat: racing through city streets in wheel-to-wheel combat. We can’t wait to see it inspire and excite the next generation of motorsport fans in cities around the world from of Season 9 of the ABB FIA Formula E World Championship,” added Reigle.