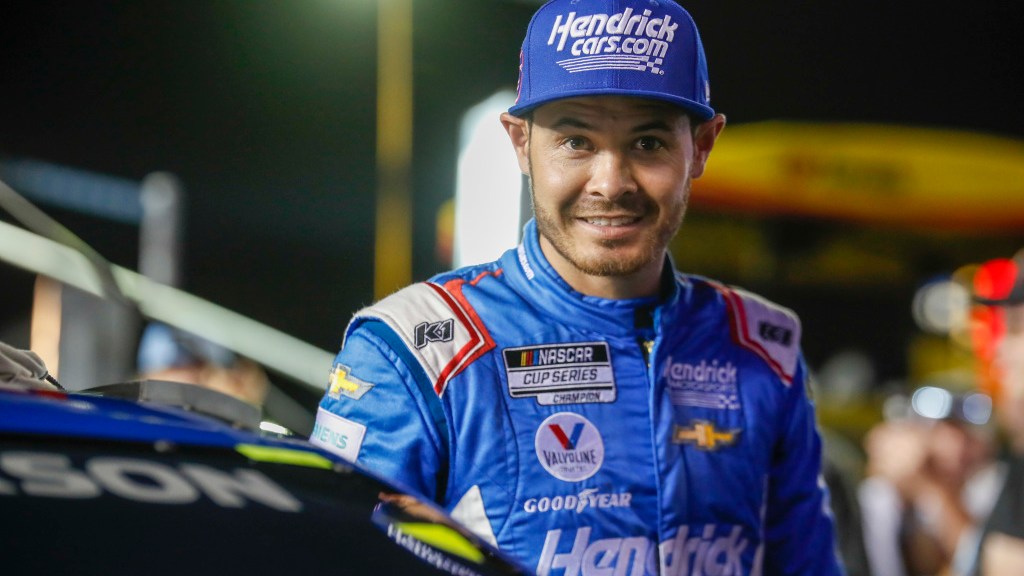 Volunteer Speedway in Bulls Gap, Tennessee will host the “Kyle Larson Presents, FloRacing Dirt Late Model Challenge, Powered by Tezo” on April 14. It will be a $20,000 race to win.

“That’s pretty cool,” Larson said. “I’m thrilled to be partnering with FloRacing and Volunteer Speedway for this event. Hopefully we can get a few NASCAR guys into the event for some extra preparation leading up to the Bristol dirt race.

Volunteer Speedway, which is less than an hour from Bristol Motor Speedway, is a four-tenths of a mile track inclined at 32 degrees. It is known to be one of the fastest dirt roads in the country.

Larson and FloSports are co-promoting the event. The broadcast, exclusively on the FloRacing streaming service, is scheduled for 6:30 p.m. ET and tickets will be sold at the door on race day.

“Kyle Larson is widely recognized as one of the best drivers in the world and we are delighted to partner with him on this race,” said Michael Rigsby, Vice President, Motorsports, FloSports.

“We are building an awesome event that we hope fans will love. It’s going to be an amazing race weekend in Tennessee and FloRacing will be there to bring all the action to fans around the world.

The event will take place three days before NASCAR heads to Bristol Motor Speedway (April 17) for its second run of the Food City Dirt Race.