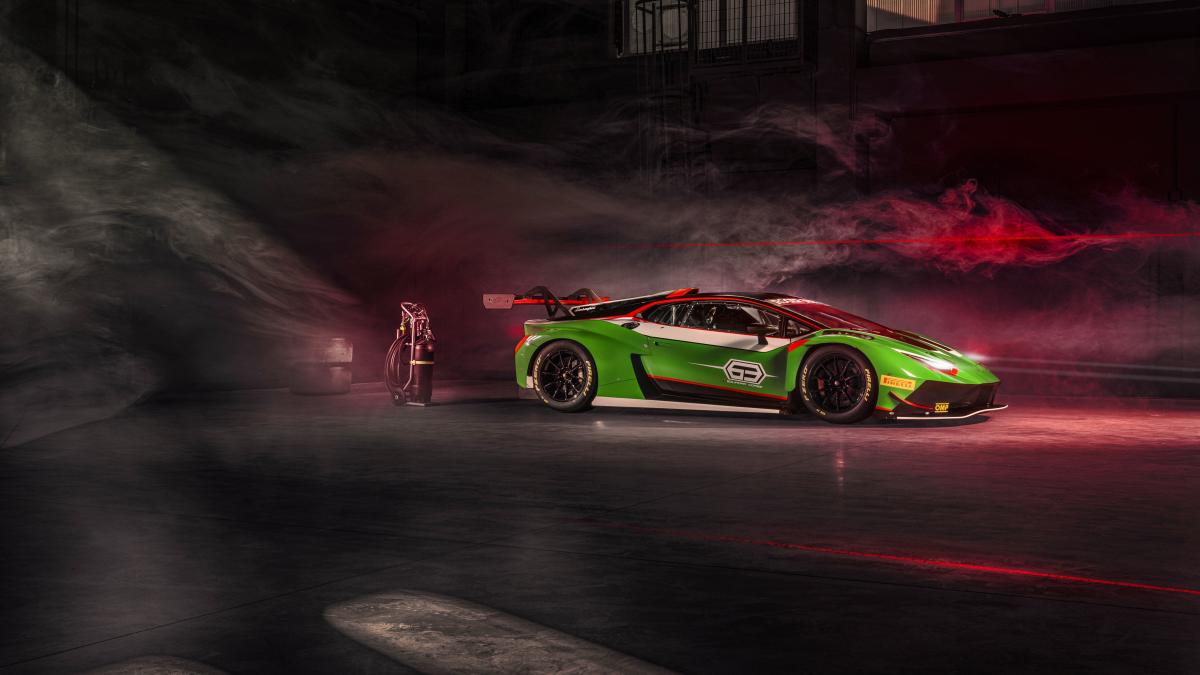 Lamborghini has unveiled its latest generation of its Huracan GT3 race car.

Based on the manufacturer’s latest Huracan STO road model, the new GTO EVO2 follows on from the 2019 race car and is said to be fully compliant with the latest FIA 2022 racing and technical regulations.

Designed and developed by Lamborghini’s Squadra Corse racing arm, the EVO2 uses the 5.2-litre V10 engine, which produces 631bhp, all of which is sent to the rear wheels.

Key design elements borrowed from the Huracan STO include its special aerodynamic features and air intakes. These include the hexagonal air intakes and the rear spoiler. There are no traditional side vents, but rather a large scoop connected to the snorkel.

The Lamborghini features a full carbon fiber body designed with the brand’s Center Stilo division, with new splitters and a diffuser maximizing aerodynamic efficiency. These details, combined with the carbon fiber floor, all contribute to providing greater downforce than the outgoing model.

Giorgio Sanna, Head of Motorsport at Lamborghini, said: “The new Huracan GT3 EVO2 is not just an evolution of the current car. It is a new project that strengthens the technology transfer between Lamborghini’s motorsport division and the company and inherits two difficult tasks.

“The first is to prove as capable as previous generations of Huracan GT3s, which won more than 40 international titles in six seasons, and, secondly, to match its commercial success by helping to reach the 500-car goal of Huracan racing since 2015.”

Lamborghini says the first examples will be delivered to customers in the second half of 2022, with the model set to make its debut at the 2023 Daytona 24 Hours. An “evolution” kit will also be offered to customers with existing Huracan GT3s.