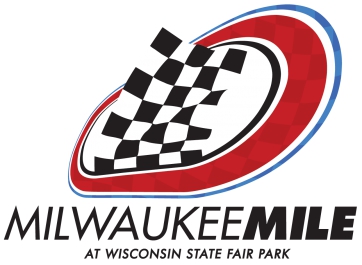 This Sunday, August 29, the cars and stars of the ARCA Menards Series will be back on the famous Milwaukee Mile for the first time in 14 years with the Sprecher 150. The young stars will be accompanied by three other series of races: the Big 8 Late Models , Upper Midwest Vintage Series and Mid-Am Series.

The ARCA Menards series, with only five races to go, has had an incredible 2021 season. With two future stock car racing stars coming and going week after week, Ty Gibbs and Corey Heim put on an incredible display of talent, especially this weekend when the series had a double header. on Michigan asphalt and Springfield dirt. Gibbs managed to secure victory in Michigan while Heim, despite contact with a doubled car in Springfield, returned to dominate the overall field and claim his 6th victory of the year.

Only one point separates the two youngsters in the points race, as they will cast their eyes on the historic Mile for a chance to get even closer to the points champion at the end of the season.

This will be the second series of races scheduled for the Milwaukee Mile this year. The Mile, which has such a long run and so rich in history, is one of the greatest shows in all motorsport. The intense high speeds in tight corners make this one of the greatest racing actions the sport has to offer.