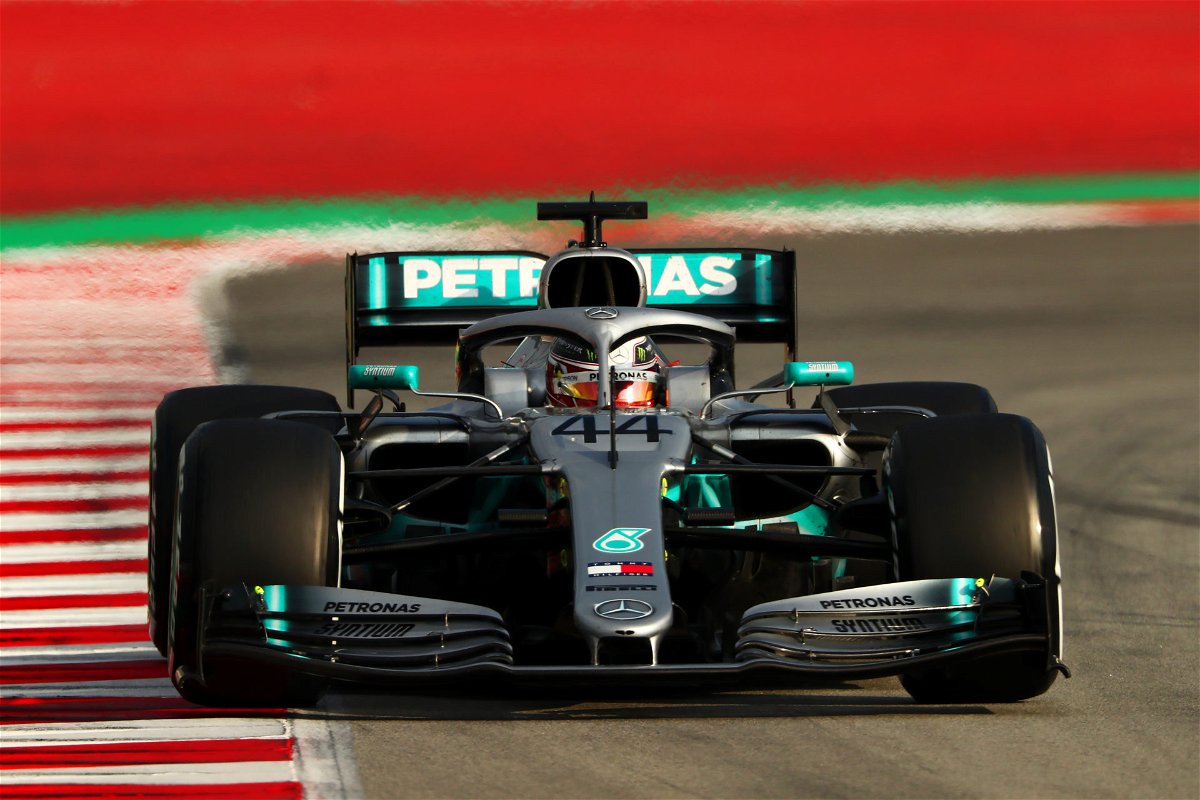 The 2016 Mercedes F1 car broke many records during the season. The car is still considered one of the most dominant ever to race on an F1 grid. On the recent episode of “The Silver Arrows Story,” the team shared the story behind the legendary car.

Justin talked about several F1 records that Mercedes’ W07 broke during the season and the changes that made it an amazing beast.

“One of the senior engineers described it to me as racing car nirvana, the closest thing to a perfect car.” remembers Justin.

“Which is remarkable given that there was no major innovation brought to the car for the 2016 season.

“The time savings that were found weren’t in big changes to the design itself, but rather in small improvements in all areas of the car,” he further shared.

The Mercedes W07, the car that broke many records

The 2016 season was one of the most successful and dominant seasons for the Silver Arrows. The team witnessed the intense rivalry between Lewis Hamilton and Nico Rosberg which brought a lot of podiums, wins and points for the Brackley team.

“And it’s even the car that holds the record for the most podiums in a season with 33.

“This car was just amazing!” pointed out Justin.

the 2016 season was the final year of the Hamilton-Rosberg rivalry. The latter won the championship and then announced his retirement at the peak of his F1 career. Mercedes then signed Valtteri Bottas for the 2017 season.

In the next episode, Justin will take us through the 2017 season and what helped Mercedes continue their F1 dominance.