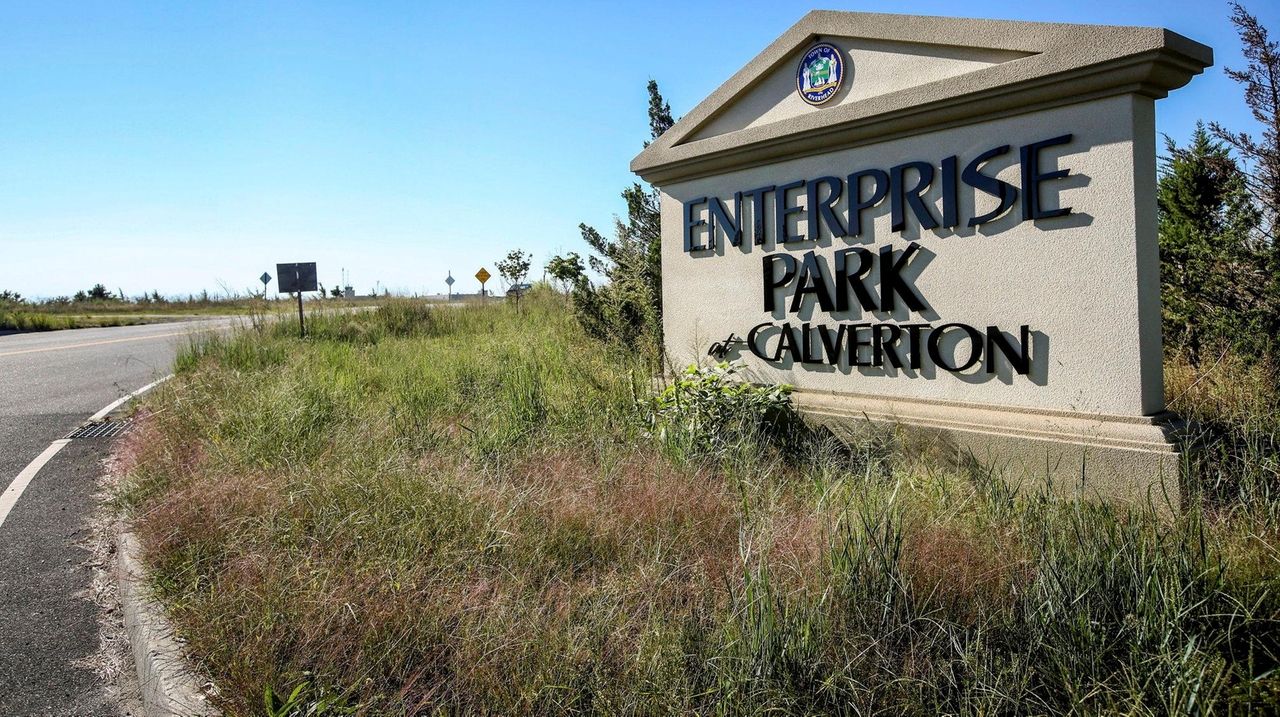 A proposed drag racing event in Riverhead scheduled for next month may have hit a speed bump.

After hearing complaints from residents, Riverhead City Council voted 5-0 at its regular meeting on Wednesday afternoon to postpone a decision on a key deal for the Scrambul Runway Challenge Drag Racing Event, a two-day drag racing competition and exhibition. the The event, organized by Hempstead-based motorsport entertainment company Scrambul Inc., was approved by the board on May 4 to take place June 19-20 at Enterprise Park in Calverton.

The move potentially puts the event at risk, after residents urged council not to pass the resolution over noise and safety concerns.

“I know there are a few racing enthusiasts who live in Calverton, maybe in Timber Park, but the reason there aren’t any [events] left on Long Island is because they were very bad neighbors to begin with. They bring noise, noise and more noise, deafening noise,” said George Gudmundsen, who lives in the Timber Park section of Calverton.

Gudmundsen, whose neighborhood is close to the EPCAL property where the event was planned, said he felt drag races in the area would have “a terrible negative effect” on the residents where he lived.

Council heard from concerned residents while gathering input on a resolution to sign a short-term track agreement with Scrambul Inc. for the event on the EPCAL property.

Those who spoke also expressed concerns about how the event could have a sensitive environmental impact areas.

Andre Baxter, founder of Scrambul Inc., told Newsday on Wednesday that while he was confident the event would still take place, residents raised “a few valid points” and he would make sure those details were made available to them. provision.

“They’re going to be surprised how little noise this event makes because we don’t deal with those big cars that they think of when they hear the term drag racing,” Baxter said.

Kathy McGraw of Northville said it was unclear where spectators and event participants would be and she was concerned they could potentially trample environmentally sensitive areas.

McGraw cited reports that “there will be no bleachers and spectators can bring easy chairs and tents” to the event. “Where are they going to install them, on the meadows on either side of the tracks?”

Council members decided to table the resolution to ensure residents’ questions were answered first, but added that they would work to secure a solution within the timeframe of the event. The Chapter 255 special event agreement the city approved for the event states that the city must have the pact signed by June 1, according to city attorney Robert Kozaciewicz.

Jean-Paul Salamanca covers the East End. It focuses on Riverhead, Southold and Greenport on the North Fork, as well as Hampton Bays, Westhampton Beach, Flanders, Riverside and Quogue on the South Fork.