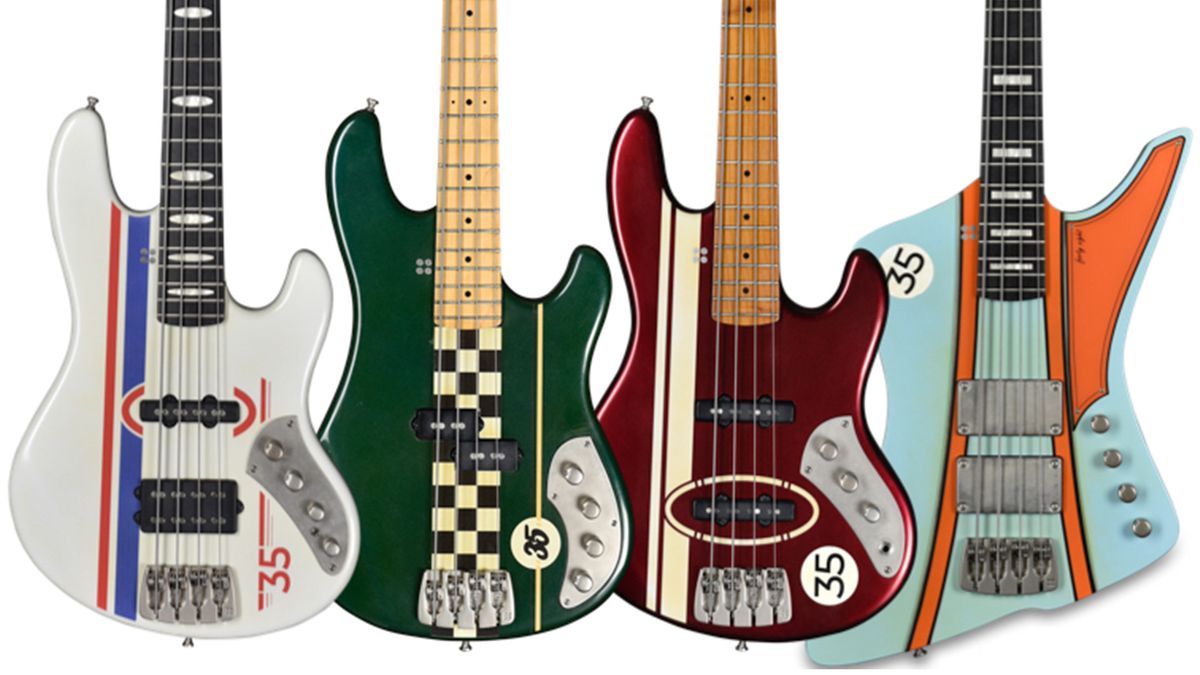 They also seem designed for speed – and no, we’re not talking in terms of playability; we mean in terms of literal speed. Watch them take on a selection of vintage sports cars in the teaser video below:

“Instruments and racing cars have a lot in common,” says Sandberg. “No matter whether it’s their sleek designs, rounded curves or jaw-dropping paintwork, both are unleashing adrenaline among enthusiasts and catching people’s attention all over the world.”

“We took this chance and delved into the world of racing car design to come up with this very special series of instruments.”