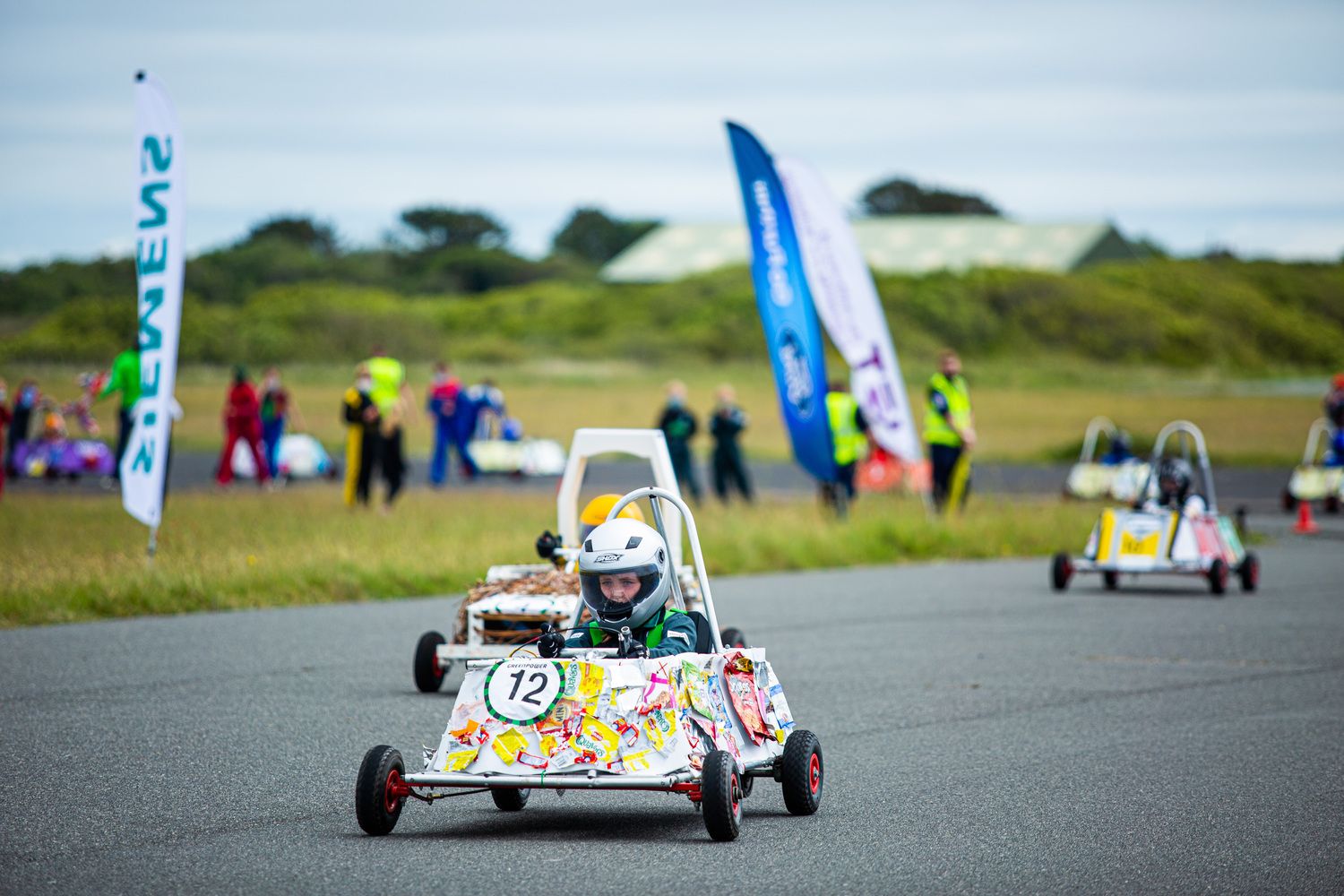 Schoolchildren from Cornwall and beyond came to the Lizard last week to participate in electric car races.

In school teams, around 200 children participated in the event organized by the Greenpower Education Trust.

It was organized by the Royal Navy at Predannack airfield and the sailors from RNAS Culdrose in Helston, Cornwall, helped organize the races, as well as passing on some technical advice from the engineers. aeronautics.

Last year’s event was canceled due to Covid restrictions and special measures were put in place this year to ensure the event is run safely.

Lt. James Turner, RNAS Culdrose Aviation Engineering Department, said: “It was great to be able to host the Greenpower team. They are an inspiring and enthusiastic team and the kids certainly enjoyed building and driving their own cars.

“Soldiers from all over Culdrose came to participate. They were happy to get involved and it was good to work with schools again to promote science and engineering. “

Make your neighborhood shine by becoming a zone ambassador. Click here to find out more!