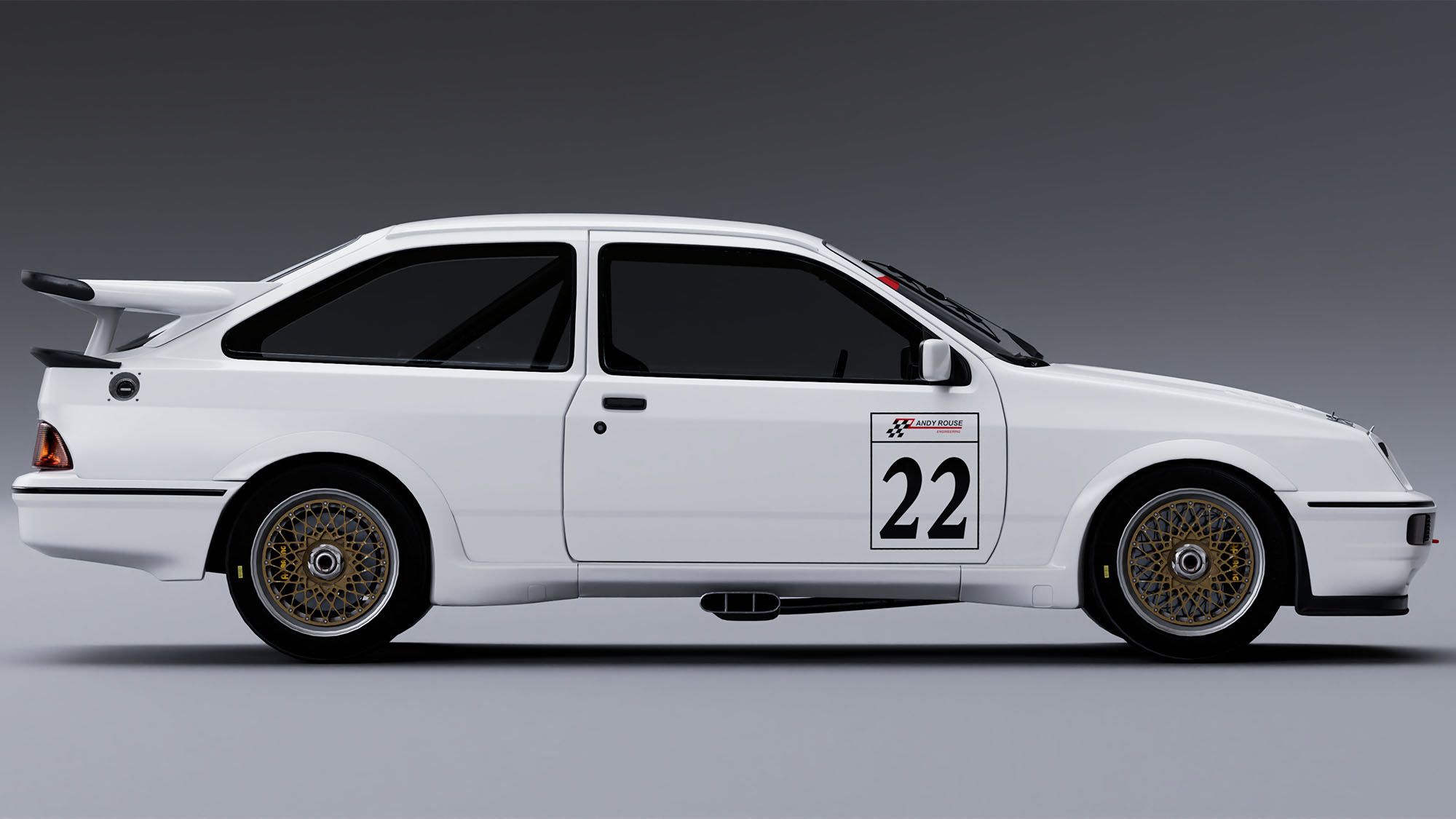 “It’s just nice to keep the spirit really alive,” he says. “I was lucky enough to be involved with cars at their peak which really opened my eyes.

“All the different cars from that era had something in them – they were so spectacular.

“Bursts of fire, whistles, crashing down a horrific amount of vintage speed-type racing. They were excellent for going in a straight line, maybe not so much in the corners!

“They also took a driver to drive, there is no electronics on these things. They hung on, just to keep them on the tarmac.

“I ventured out and tried the F3000, but decided it was way too pretentious. Building a race car from something that isn’t meant to be a race car is a cool concept.

Rouse, the 60-time race winner, also has no doubts about the historic significance and provenance of the car.

“It was a great racing car, but the important thing was that it was also affordable, which was the key to its success,” he says.

“The best racing sedan ever, I would say. “

Prices for the Andy Rouse Engineering Ford Sierra RS500 Group A Touring Car suite start at £ 185,000. Requests can be made at [email protected]