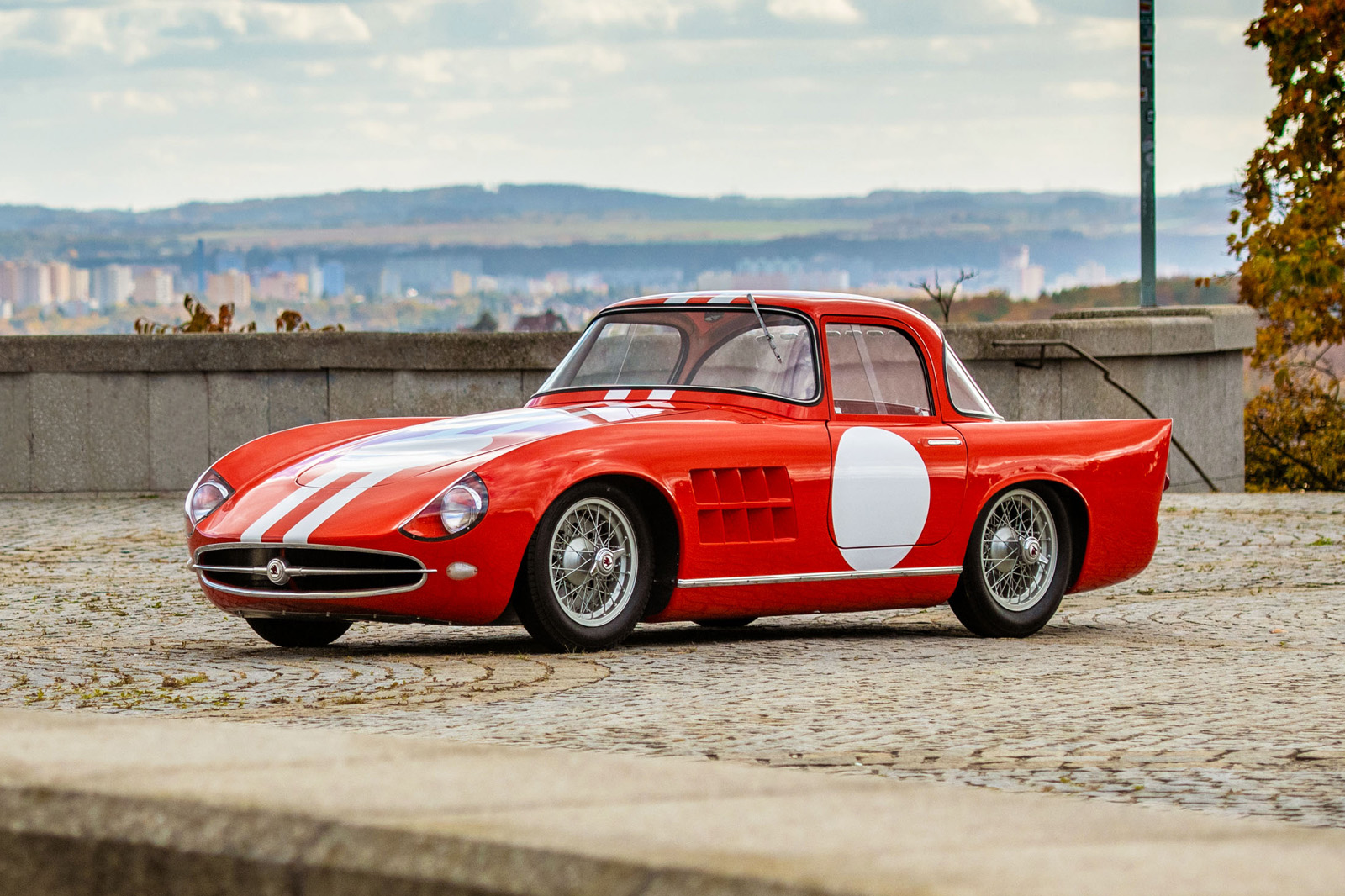 Skoda has rebuilt a historic 1100 OHC coupé to mark the 120th anniversary of its motorsport division.

The car, which competed in circuit endurance racing from 1960 to 1962, was rebuilt using the original frame, chassis and engine, and built using historical documents.

Teams from Skoda’s Museum Restoration Workshop and the automaker’s Prototype Center collaborated on the project, hand-rebuilding the car as a fully functional vehicle.

The original two-seater was driven by a naturally aspirated engine four cylinder engine developing 90 hp and mated to a five-speed manual gearbox. It could reach speeds of up to 200 km/h and was equipped with dual circuit brakes.

Only two examples were built. They were sold privately in 1966 following changes to the racing regulations and the end of the 1100cc category.

Skoda acquired the chassis, frame with front axle, brakes, pedals and other small parts from a private Czech collection in 2014.

He sourced parts from only one of the cars sold to individuals, as the second was damaged beyond repair by fire.

An open-top spider variant of the 1110 OHC is in the Skoda Museum, while another is used by Skoda UK to promote the brand.

Skoda sourced components from production vehicles from the project period. The door handles are from a 1200, while some switches and the ignition lock are from an Octavia and a 440 Spartak.

Meanwhile, the three-spoke steering wheel was carried over from a Popular, which was the company’s best-selling pre-war model.

Its bodywork has been reworked using 0.8mm and 1mm thick aluminum sheets, meaning the car weighs just 555kg in total.

Skoda says 3D scanning and modeling helped bring the car back to life, alongside historic photos, which helped designers recreate the car in 1:1 scale.

“You could say that the unique Skoda 1100 OHC Coupé has returned to its birthplace,” said Skoda prototype builder Martin Kadlec.

“The staff at the Skoda Museum and our team in the EGV department have succeeded in combining traditional methods with today’s cutting-edge technology, by digitizing historical drawings from the Skoda archive and taking advantage of the period photographic documentation available We then created a virtual model and produced several 3D models based on it.