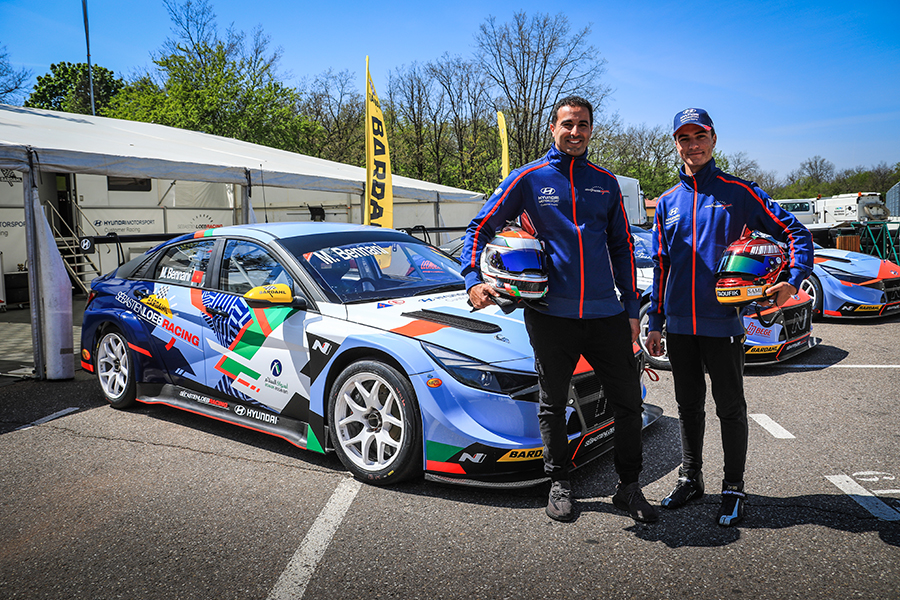 Bennani, the reigning TCR Europe champion, will start his second season in the series, once again accompanied by young Moroccan Taoufik, who was his teammate last year at Comtoyou Racing, where the duo race Audi RS3 LMS machines.

Bennani, who won the title last year despite not winning a race, looks forward to continuing his relationship with Taoufik.

“Sami is like my little brother and I am very happy to share this new adventure with him,” said Bennani, 38.

“We are very proud to represent Morocco on the international motor sport scene and I know that with Sébastien Loeb Racing we are dedicated to a very successful season!

The team’s drivers have already had the chance to test the new cars this week, under the supervision of team boss Sébastien Loeb.

The TCR Europe season starts next weekend at Slovakiaring.