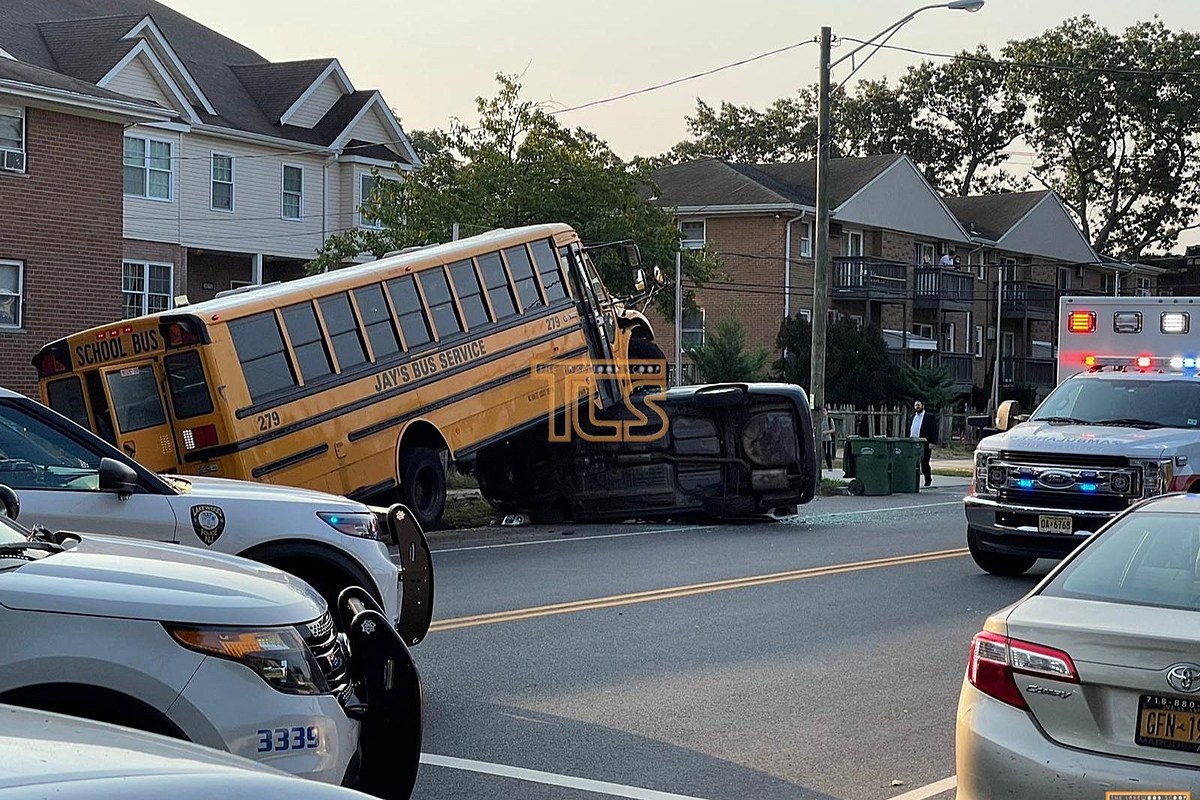 The school bus was a racing car before the crash in Lakewood, NJ

LAKEWOOD – The driver of a school bus who crashed a vehicle in a crash on September 14 attempted to illegally overtake another car for several blocks, according to a police report obtained by Asbury Park Press.

The school bus was carrying 15 students from a private high school on Forest Avenue to 11th Street when it collided with an unoccupied parked car.

Witnesses to the crash on Forest Avenue told The Lakewood Scoop that the bus driver attempted to cut a driver who was turning left.

The police report said the bus driver was charged with reckless driving for allegedly “running and chasing” a car for several blocks, according to the press report, which indicated that up to five vehicles were damaged.

Lakewood Police spokesman Gregory Staffordsmith told New Jersey 101.5 that a final police report was not available as the investigation continued.

Look inside the avenue at American Dream

The American Dream mega mall in the Meadowlands is opening a luxury boutique wing that promises to be a must-see experience, and not just for luxury designer brands.

The best outdoor beer gardens at breweries in NJ

There are more options than ever to enjoy Garden State craft beer in an outdoor setting.

What follows is a roundup of the state’s breweries with quaint, dedicated outdoor seating if the weather permits.