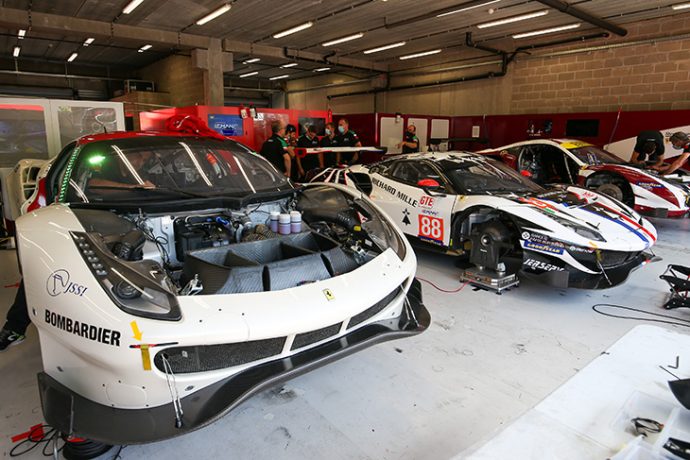 ORECA # 50 Richard Mille Racing is getting a makeover in the wake of the continued recovery from first-lap injuries to Katherine Legge.

The effort will see Paul Ricard teaming up Tatania Calderon and Andre Negrao, being joined by 2019 W-Series finalist 25-year-old Dutchwoman Beitske Visser with Sophia Floersch having yet another conflicting race weekend with the FIA ​​F3 Championship.

Visser is a regular GT racer as part of her duties as a BMW Junior racer, with experience in GT3 and GT4 machines, she tested the ORECA here earlier this week and found it “a great car, a great power and great downforce, the extra weight (of the W series car) is not a problem as I’m used to it with my GT races.

Testing at the start of the week saw some drama for a few riders, RealTeam Racing’s LMP3 Ligier returned to the track at the end of the day, but there were many more problems for the # 54 AF Corse Ferrari, the car of the WEC season. had a nice break at Les Esses with Thomas Flöhr at the wheel, the driver got out unscathed. The same cannot be said for the Ferrari, the impact severely damaging a rear corner, which cannot be repaired here this weekend. A replacement Ferrari 488 GTE was purchased and built this morning (pictured below in the foreground).

Andreas Laskaratos is an addition to the # 11 EuroInternational LMP3 Liger lineup, the Greek rider joins Thomas Erdos and Niko Kari with the support of the Greek National Tourist Board. 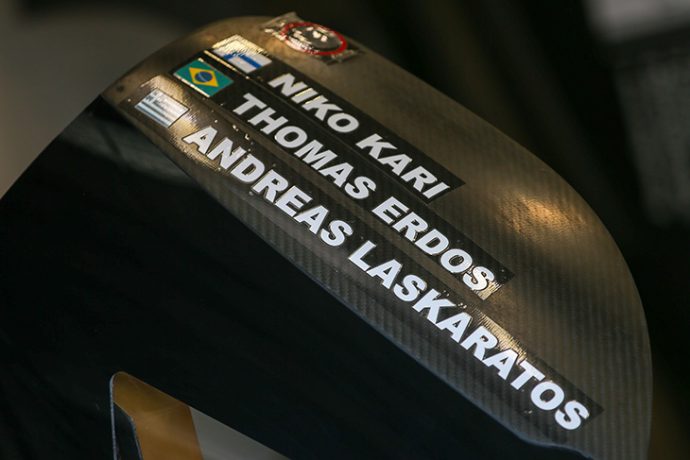 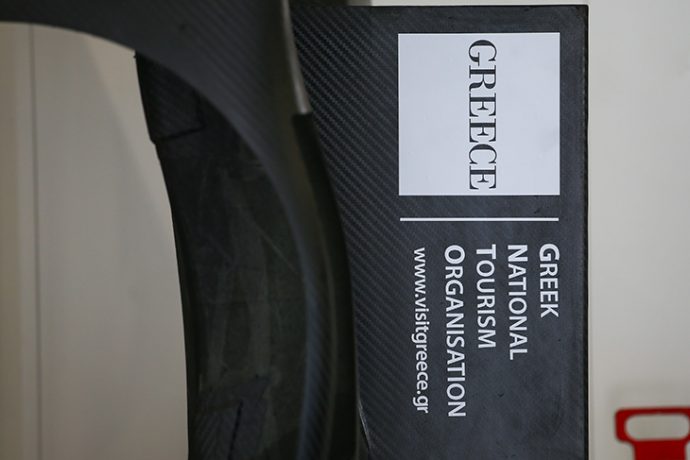 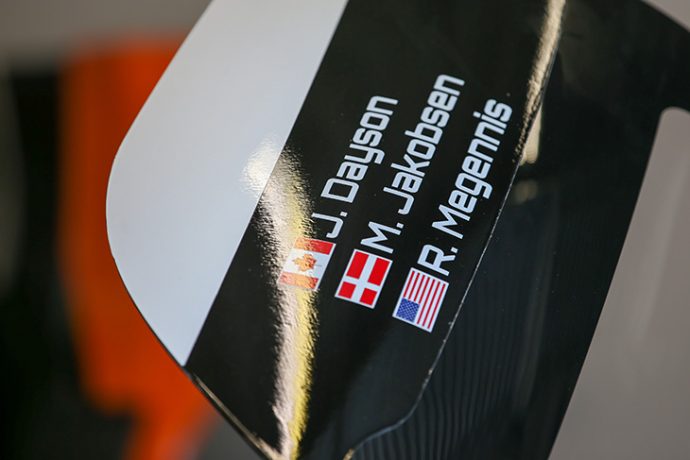 As previously reported on DSC, the Ferrari JMW # 66 sports a new look with some blue additions to its traditionally yellow livery. 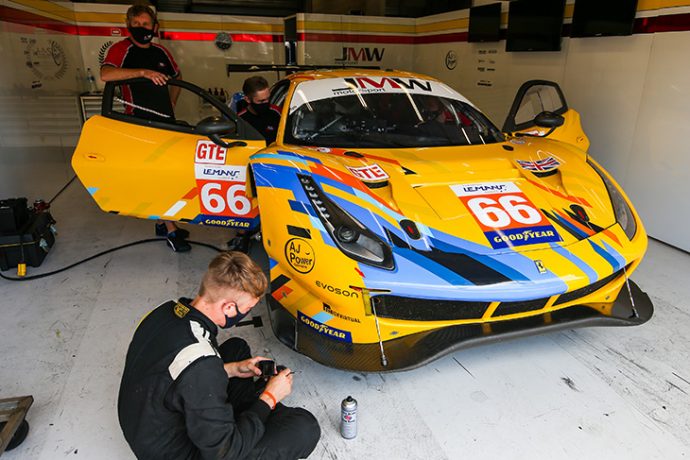 With all five FIA ​​WEC host cars for the full season present and tallied (although see Ferrari rating # 54 above), the Jota ORECA is in the works, adding another important Goodyear racer to the ELMS peloton this weekend. . 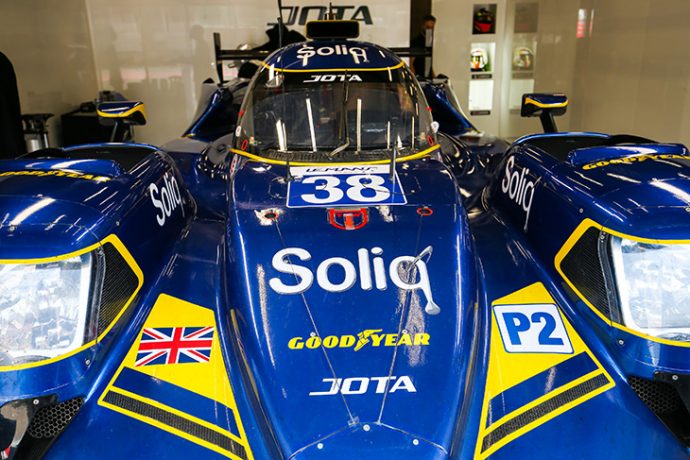 The # 98 Aston Martin is back for its second and final scheduled ELMS outing this year (including the team’s first appearance for Augusto Farfus) and the Ferrari trio of AF Corse’s customer list are all there ( # 54 AF Corse, # 62 Red River Sport (the Johnny Mowlem not very shy and definitely not retired in the photo below!) And renumbered # 88 AF Corse (# 83 for the WEC). 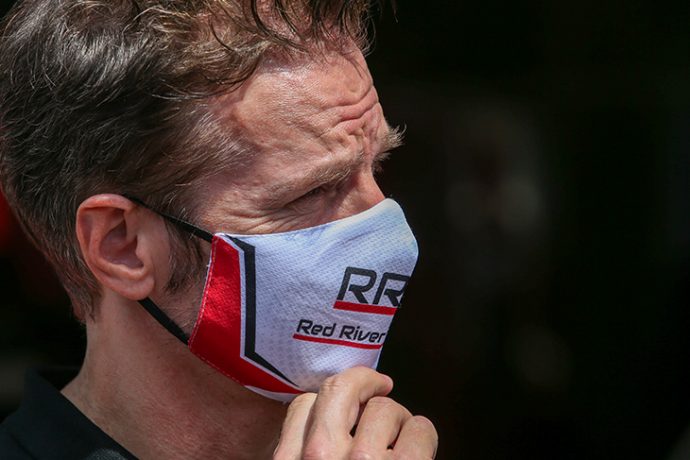 The composition and livery of the GR Wolves Racing car revealed