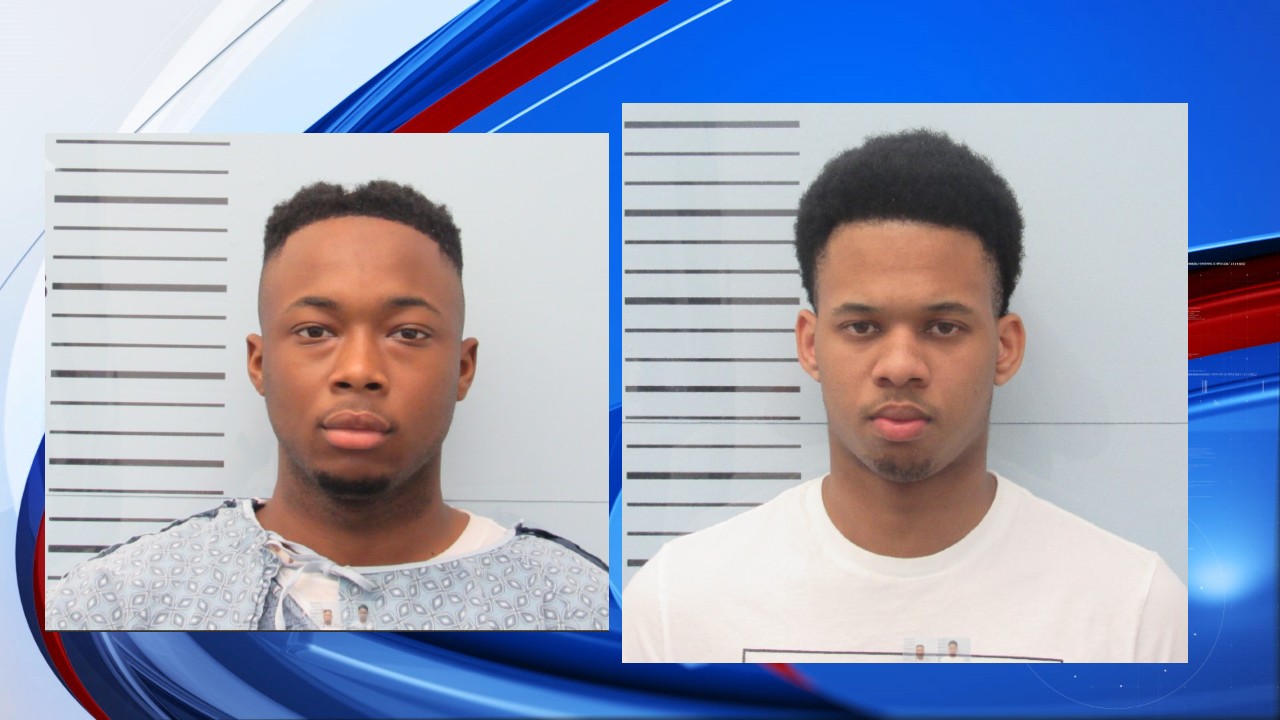 OXFORD, Mississippi — A woman is listed in critical condition after police say she was injured in a car crash after two men took part in a drag race on Sunday.

The crash happened around 3.15am on West Jackson Avenue near McDonald’s in Oxford. Officers say the woman was driving and a Chevrolet Camaro hit her vehicle.

She was taken to Baptist Memorial Hospital-North Mississippi in critical condition.

The unborn baby was pronounced dead at the hospital.

Witnesses say that before the incident a large group had gathered at this petrol station just up the road.

Derek Redmond lives nearby and heard the accident. Redmond said he went to see what happened and did what he could to help police and firefighters.

“One of the main things was clearing the McDonalds parking lot. Get everyone out of there,” he said.

Investigators later found that 19-year-old Meko Lamar and 19-year-old Tyler Hammond were drag racing at the time of the crash. Hammond fled the scene after the accident, according to Oxford police.

This is an ongoing investigation.