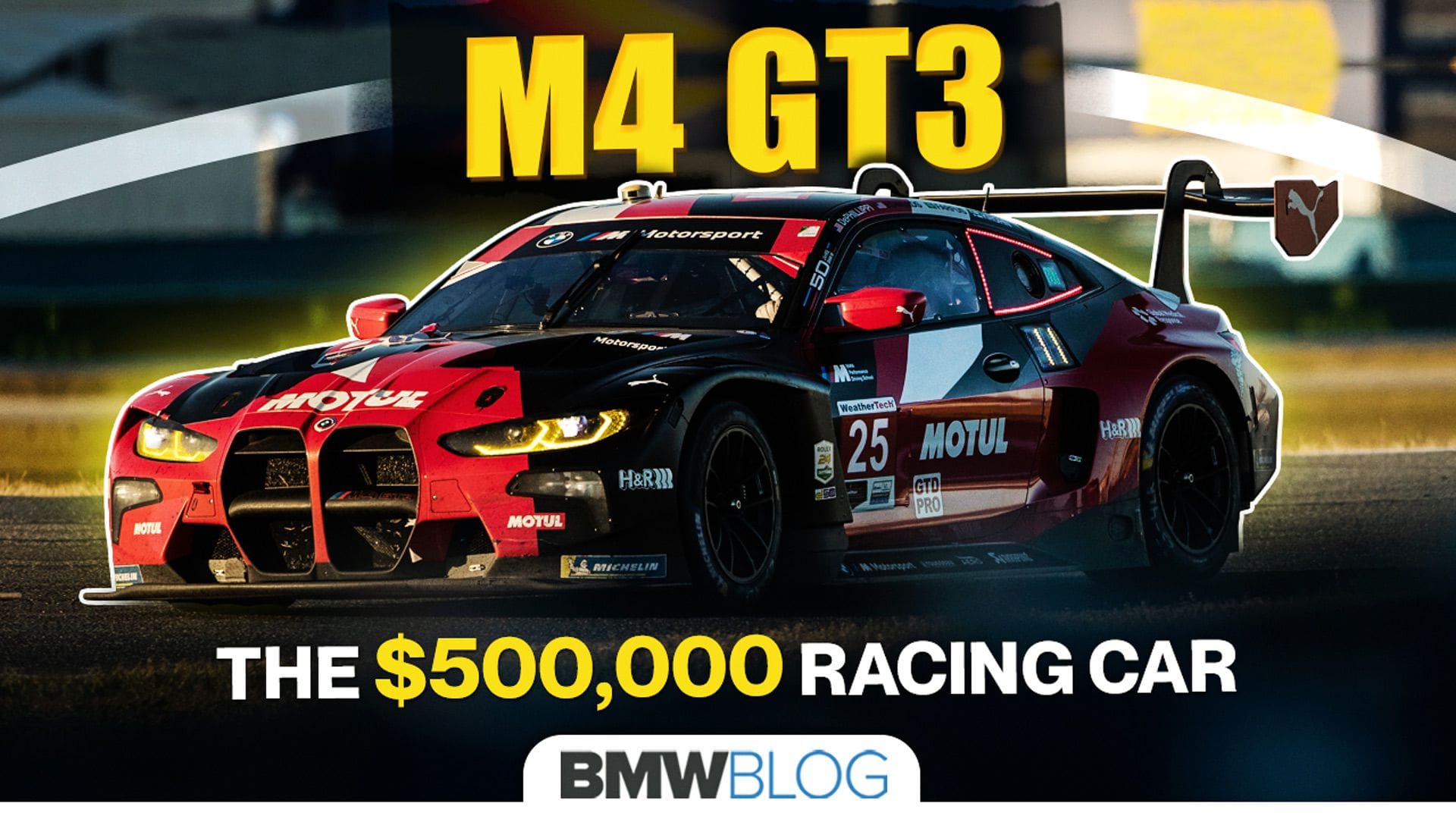 The new BMW M4 GT3 is priced at $530,000. An additional competition package adds another $55,000. Needless to say, the BMW M4 GT3 is one of the most advanced racing cars ever designed and built by BMW Motorsport. The car can be raced in the GT Daytona and GT Daytona Pro classes of the IMSA WeatherTech SportsCar Championship.

The new racing car will replace the current M8 GTE and M6 GT3 in various racing championships around the world. The new racing car is built on the mainstays of the BMW M4 competition. The goal with the M4 GT3 was to drastically reduce life cycle costs and maintenance expenses compared to its predecessor. There is also some notable differences from its predecessor, the BMW M6 GT3. 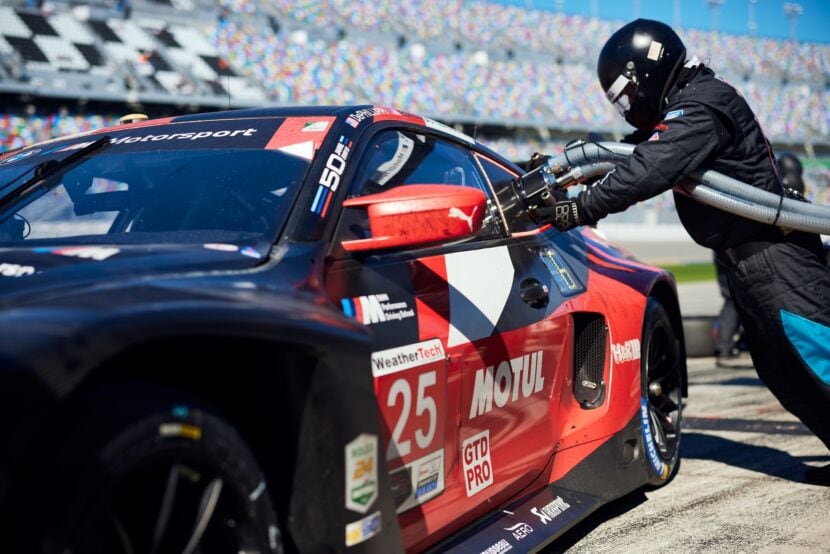 The P58 M TwinPower Turbo engine in the M4 GT3 is based on the S58 in the new M4 Competition Coupé. 590 hp and 516 lb-ft – this is the most powerful straight-six engine that BMW has installed in a racing car since the days of the BMW M1 Group 5. The new engine therefore saves around 40 kilograms of weight compared to its predecessor and has significant changes compared to the S58 engine on which it is based.

But the M4 GT3 is much more than its engine. The technology inside the cockpit is spectacular and deserves a video of its own. The car also comes with the Fanatec steering wheel which can also be used in a racing simulator. BMW says no modifications are required for it to be used in the race car. The carbon steering wheel is a motorsport design, with illuminated buttons and dual-action magnetic shift paddles also in carbon. To learn more about the steering wheel, see our video with John Edwards, BMW Motorsport driver.

To learn more about the race car, we got a private behind-the-scenes tour with Tom Plucinsky, head of BMW USA Product Communications. Don’t forget to subscribe to our channel!